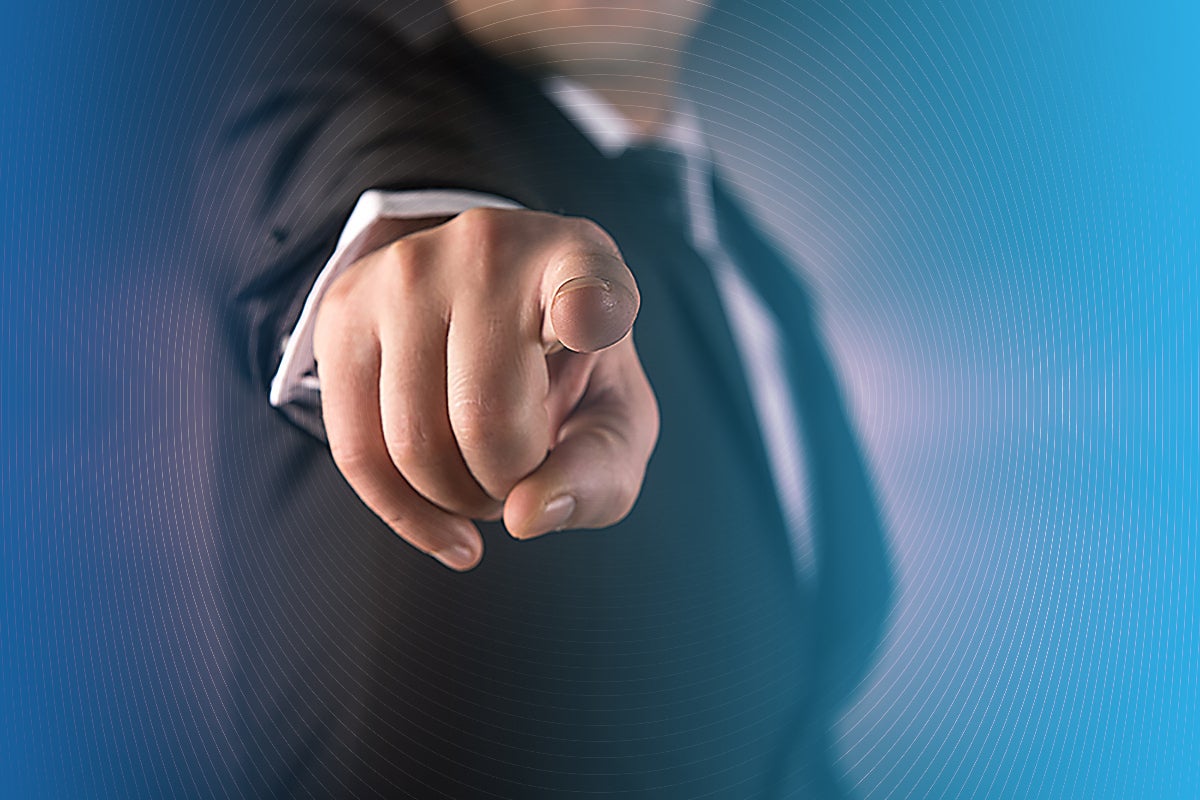 If you believe that yesterday’s worldwide crash of Windows 10 Search was caused by a bad third-party fiber provider, I have a bridge to sell you.

Microsoft’s transparency in the Search black box fiasco has earned it a “five nose Pinnochio” veracity rating from Patch Lady Susan Bradley. That’s as bad as it gets.

Microsoft wants you to believe that:

… a temporary server-side issue caus[ed] Windows search to show a blank box. This issue has been resolved for most users and in some cases, you might need to restart your device. We are working diligently to fully resolve the issue and will provide an update once resolved.

Clearly, that’s only part of the story. Here’s what we know for sure.

Windows 10 Search works even if you aren’t connected to the internet. Go ahead. Unplug your computer. See?

Bing was only tangentially involved. Many people found that they could get their Search boxes back by modifying the registry to disable Bing Search — the “feature” in Windows 10 that routes all of your Search bar searches through Microsoft’s data-gathering servers. But a large number found that zapping Bing Search didn’t bring back the Search box.

There were no official patches associated with the outage. None went out yesterday morning.

There were no Microsoft Store updates associated with the outage. Lots of searching by lots of people has turned up exactly zero evidence of changes to any Store apps leading to the chaos.

So if there were no bad patches, and Win10 Search doesn’t require an internet connection, what’s going on?

The Search app has changed from an old Win32 program that’s worked pretty well since Win7 days into a new JavaScript/React UWP POS (thx, @warrenrumak). I’ve been expecting that shift since we started having problems with File Explorer Search in Win10 version 1909 months ago. I didn’t expect to see a retroactive change in Win10 version 1903, but now it appears as if UWP-itis has infected both versions.

The intent, of course, is to give us a flashy new Search “experience” that shows today’s weather, news, today in history, and new movies (thx, @b) whenever you type in the Search box. What a great idea. Not.

That’s what we know for sure. Permit me to toss out a conjecture.

Microsoft appears to be updating Search — the Search that runs on your machine — by changing things on its servers. There’s no user notification about changes, no permission requested or granted to change the Search software. No Patch Tuesday. No KB article. No cumulative updates. Not even a Windows Store entry to block. No documentation. Nothing you can do about it.

As best I can tell, this has led to a merry round of beta (alpha?) testing, where Microsoft’s test machines are our production machines.

Somehow, a bad version of Search made it into production on our machines that shows a black screen and disables the Search box entirely. When the folks at Microsoft finally figured that out, it took them about three hours to push out a new version. Remember, Search should work whether you’re connected to the internet or not. Yes, the bugs were on Microsoft’s servers — third-party fiber provider notwithstanding. But they were also on our machines.

Short version: Somebody at Microsoft is beta-testing buggy JavaScript code on our machines. Without warning. And there’s nothing we can do about it.

There’s a further conjecture: Is it possible that responsibility for the Search software was pulled out of the Windows Experience team and placed in the Windows Core team? Remember, those two groups report to entirely different masters — Joe Belfiore for Experience, Scott Guthrie for Core. Belfiore is headed out for another months-long cruise with his family, with Panos Panay picking up the baton. I have no idea what @ScottGu is doing right now. He’s been uncharacteristically silent for many months. Perhaps he fell off his bicycle.

It’s time somebody at Microsoft stepped up to the microphone and told Bradley’s Pinocchio what’s really happening.